Where there’s a welcome home.

First a private home,
then a Red Cross hospital,
now a home with history.

A rich and caring past

Antokol has a rich and interesting Polish history dating back to the end of WWII, when over 150,000 Poles came to the UK as refugees. Many had suffered emotional and physical ordeals during the war years, and nearly 18 percent of Poland’s population, including 90 percent of Polish Jews, died. But the devastation didn’t end there; after the war, the Eastern region became Soviet territory and many Poles from that part of Poland, who had been transported against their will to Soviet forced labour camps in Siberia and those who had left during the war, knew they could not return home for fear of reprisals by the Stalinist government. Many were members of the Polish armed forces who had fought with the Allies, knew they could not return for fear of reprisals.

To provide much needed support, the Polish Citizens’ Committee for Refugees was established in 1945. One of its many tasks was the care of Polish refugees who were elderly and infirm and unable to fend for themselves. In 1951, to provide residential care for elderly Polish people, the Antokol Home was established in Beckenham and later relocated to Chislehurst.

Over the years, demand for residential care for elderly Polish people in this country continued to grow as most had no relatives. As their command of English was not always good, some found it hard to communicate with staff and residents in British care homes. There was a clear and obvious need for a home that could uphold the Polish traditions and language, one that would make its residents feel instantly at home. And so, in 1972 the Polish Citizens’ Committee for Refugees formed a Housing Association, called the Polish Citizens’ Committee Housing Association Ltd, a charity registered under the Industrial and Provident Societies Act 1965, and in 2011 Antokol became a registered residential nursing home.

Our history in pictures 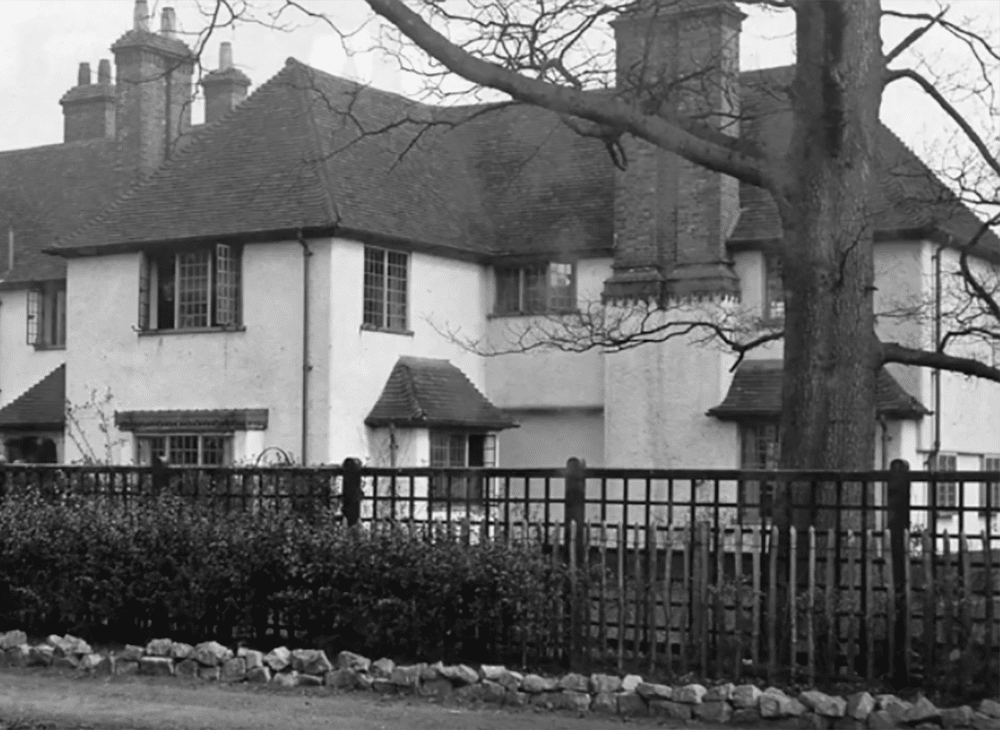 Antokol moves to its new home in Chislehurst. 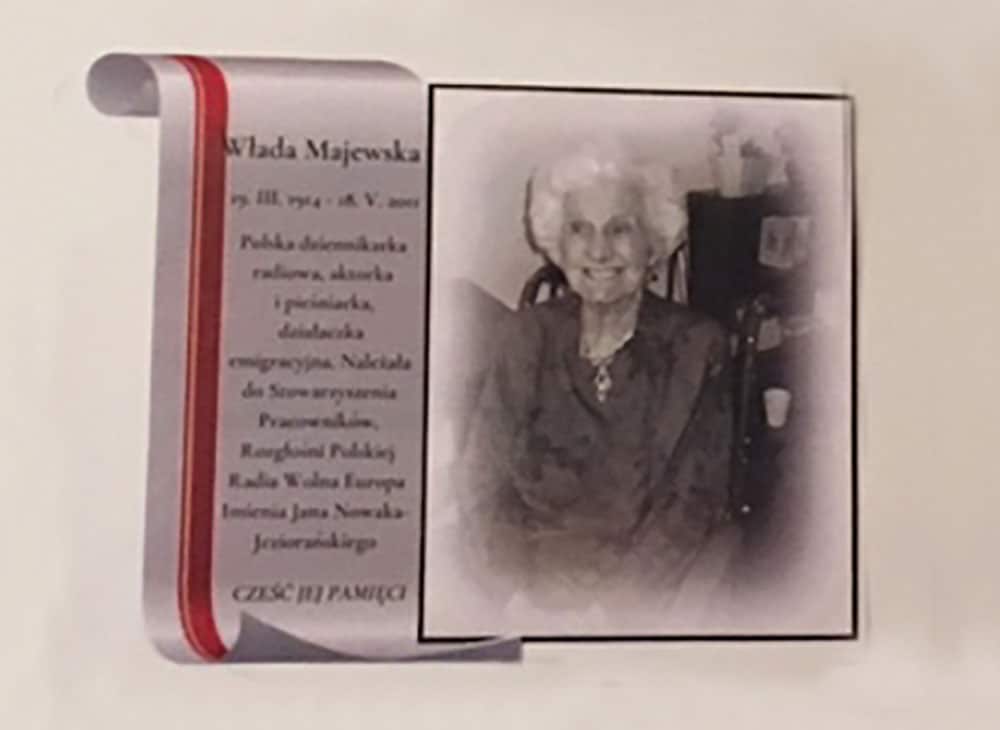 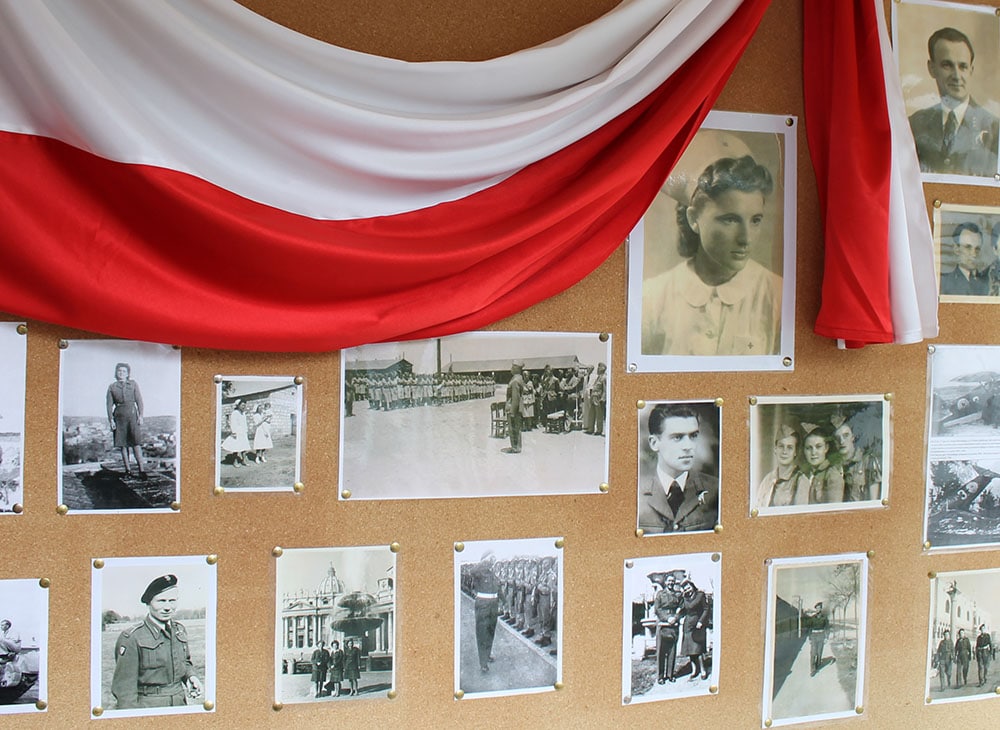